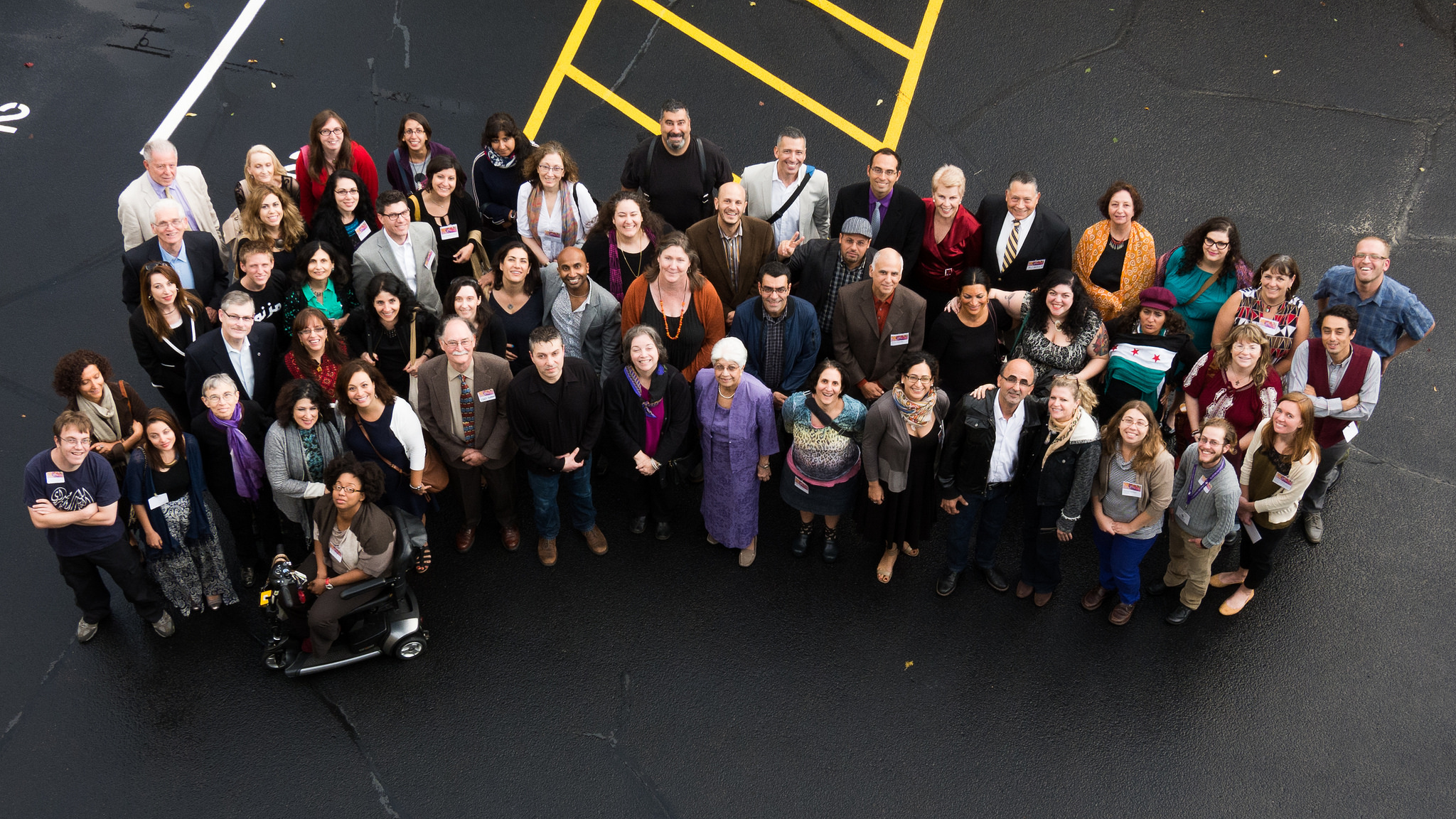 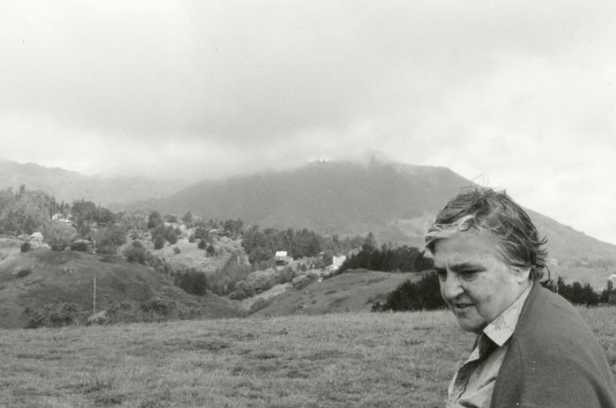 RAWI is the only national organization that provides mentoring, community, and support for Arab-American writers. We are a non-profit 501(c)(3) literary organization dedicated to supporting and disseminating creative writing and scholarly writing by Arab-Americans.